Make the city your playground: solve the cold case.

On April 16, 1828, at 2 o’clock in the morning, the Spanish artist Francisco de Goya passed away in Bordeaux. His funeral took place at Notre-Dame Church, and his body was buried at the Chartreuse Cemetery.

In 1880, steps were taken to repatriate the body to Spain. Eight years later, during the exhumation, a big surprise awaited the gravediggers… The skull of Goya had disappeared!

Code Case reopens the investigation, and it’s up to you to solve it! This scenario of approximately an hour and a half will have you follow in the footsteps of the Spanish colossus, through the Golden Triangle district of Bordeaux, between the 19th and 21st century …

Come with your friends, lovers, teenagers, your dog, your grandmother, the brother of your aunt’s stepson… Everyone will find what they are looking for!

All ages are welcome, but the game is designed to be played by adults. Children under 12 play for free.

Here, no stopwatch! You decide your pace. Records to beat: 55 minutes against 2 hours…
But after 6 hours, we leave you behind.

Beginners, intermediates, experts?
All levels will have fun with our scenarios, the game masters will adapt to your team!

Without getting lost, you are less than a kilometer from Goya’s skull! The circuit is flat, delimited by the Golden Triangle in the old Bordeaux.

Sure, the whole game fits in a suitcase, but that doesn’t mean the search won’t be necessary!

Take out your glasses!
Our scenarios are subtly integrated into the city…

Don’t worry, no need for a master degree in order to find the skull, but you might have to think a little…﻿

One team, one suitcase, one goal. Find the skull of Goya!

BOOK THE COOP’ IN ENGLISH

Two teams, two suitcases, one skull only. Who will find it first?

BOOK THE COMPET’ IN ENGLISH

BOOK THE COMBO’ IN ENGLISH

Out of the sight of your opponents, find the keys, open the padlocks, solve the puzzles and get your hands on the skull first … to finally close the case!

This outdoor escape game in the old Bordeaux will take you on a frantic competition in search of the missing head. 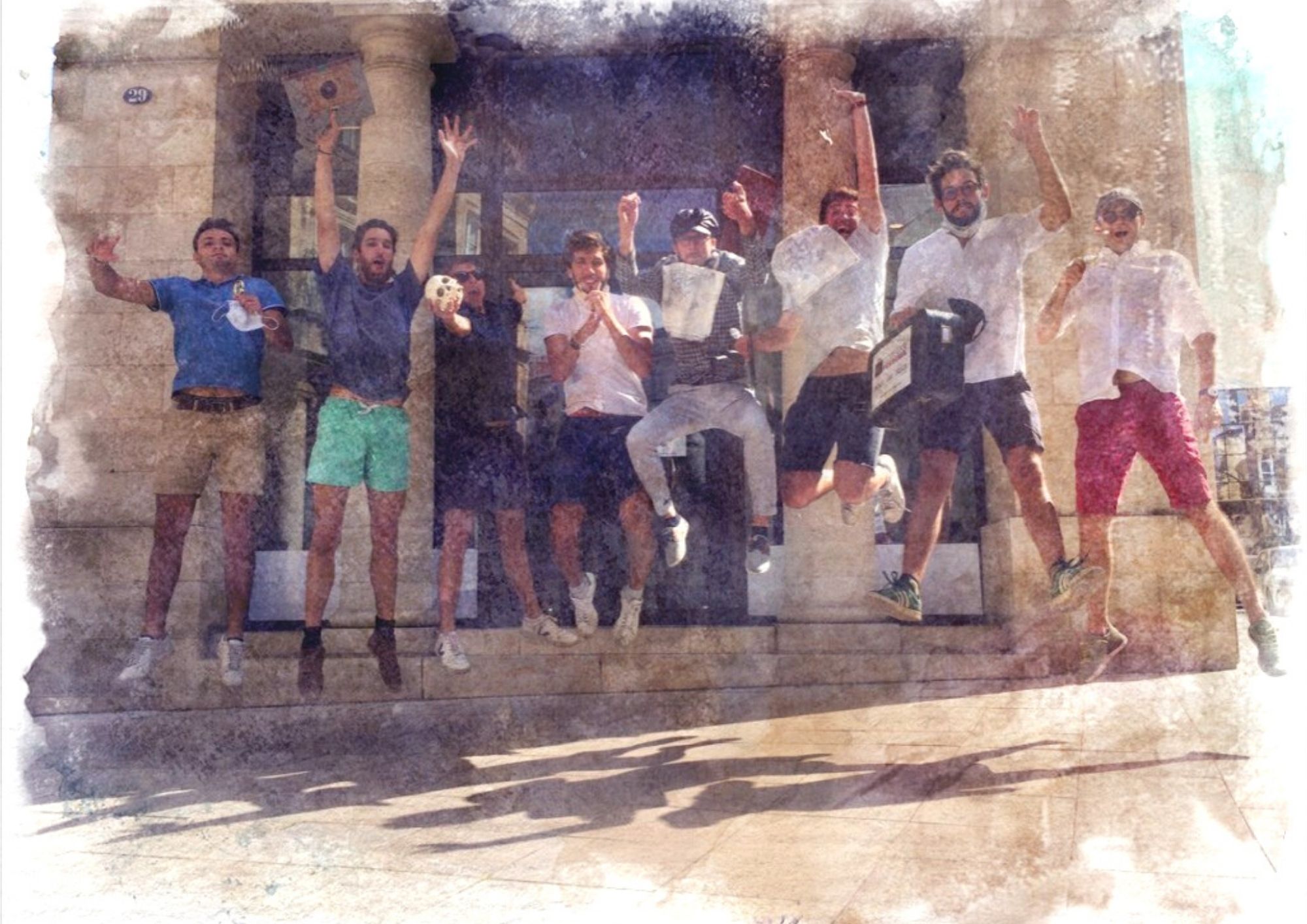 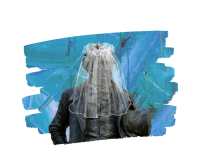 It’s a combination of a treasure hunt and an escape game, inspired by real facts, homemade and gluten free: all packed into one suitcase. You will discover a piece of Bordeaux history through our first scenario: “The Skull of Goya”.

Team up, observe and move around the neighborhood where the facts took place, in order to unlock the key elements along your journey, and close the case! 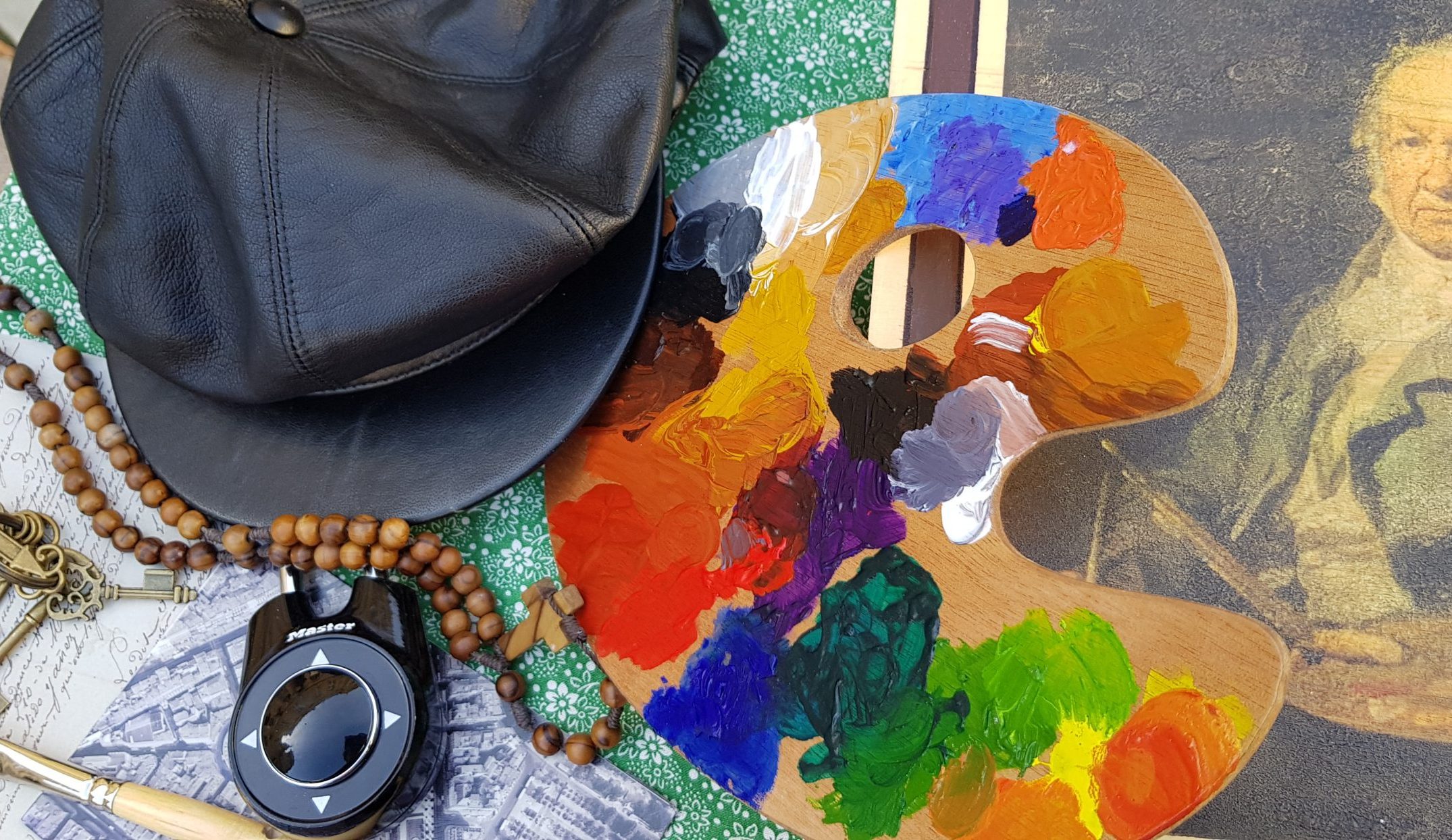 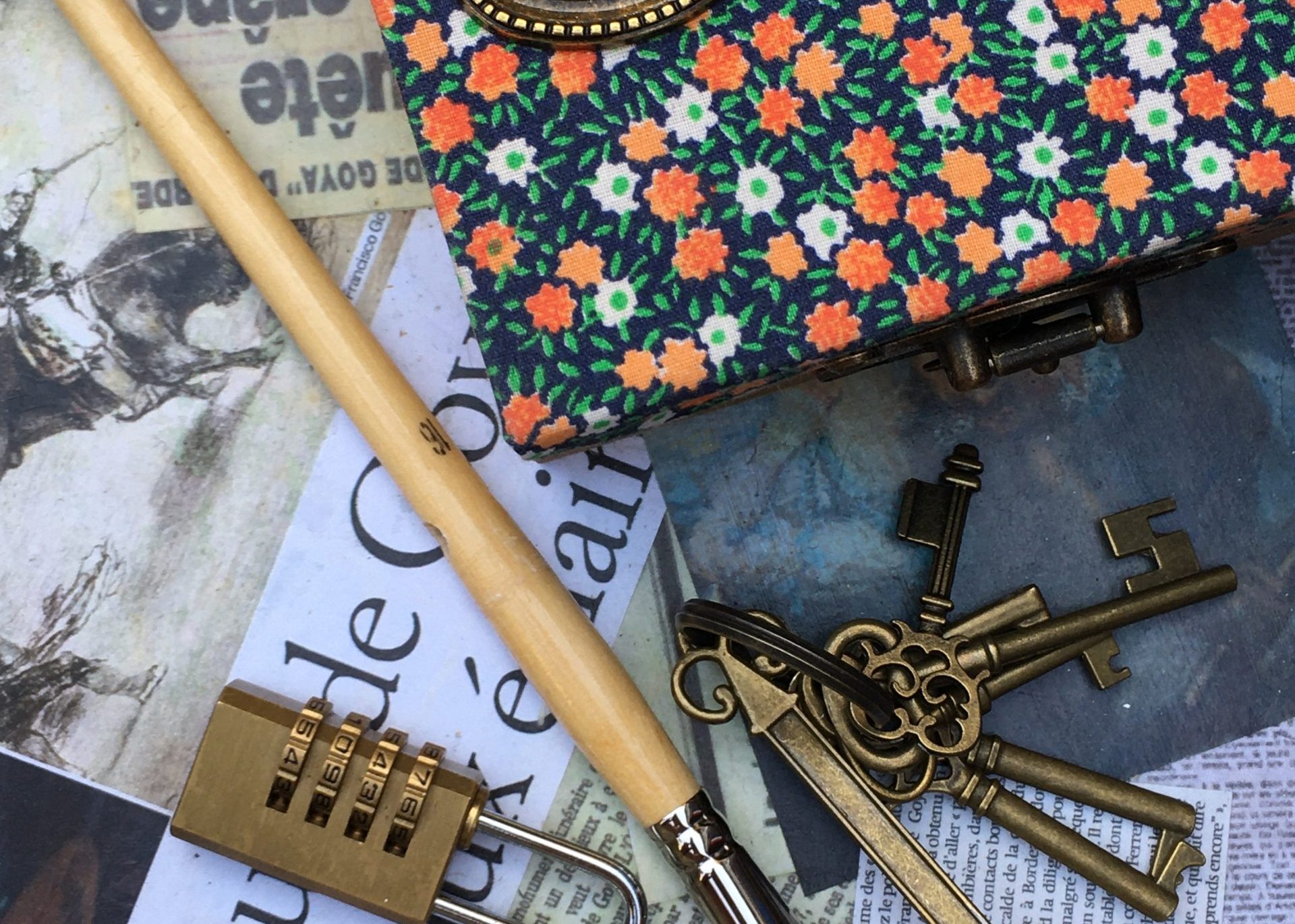 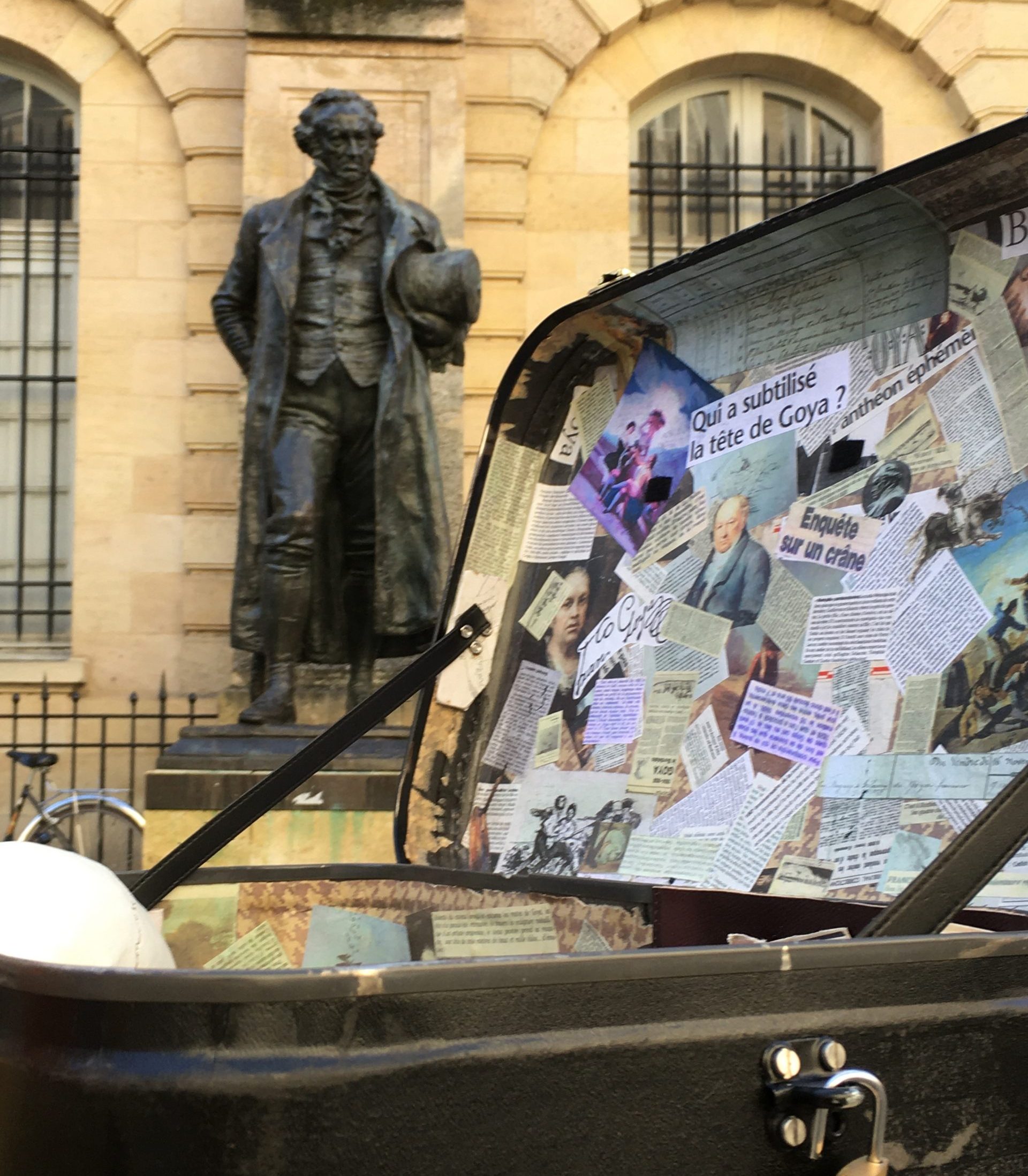 How can we help?

Private activity limited to 10 players. Respect for barrier gestures and physical distancing from the staff.

Hydro-alcoholic gel available before, during and after the game.
MASK IS MANDATORY.

Spacing of reservation in order to disinfect all the equipment between two gaming sessions.